My first official slalom competition ever!

So I was quite nervous about my participation at the DWC (Deutscher Windsurf Cup) in Grömitz/Baltic Sea.

In my first heat I had a great start on point and finished straight on 3rd place. The best 4 sailors out of 8 advance into the next round, like a K.O. system.

Unfortunately in my second heat the wind direction was changing on the whole course and I lost my 4th place, so I came into the "loosersfinal" and made it on 22nd place in the first Elimination.

The wind was picking up and I was totally overpowered with my 7.8m sail, this is why I lost my first heat in the second Elimination and came into the loosersfinal of round1, where I could managed to became 3rd in the Heat and made it on 33rd overallplace.

On the second day the wind was not enough to start a third Elimination.

So I became 29th Overallplace in the Slalom division in Grömitz!

Was a cool weekend and I hope I can participate in the next Slalom competition beginning of July again. 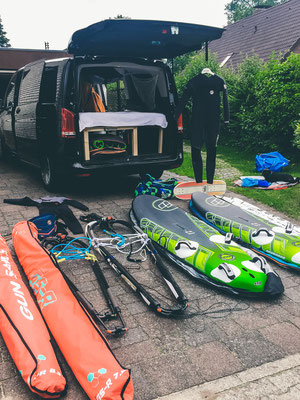 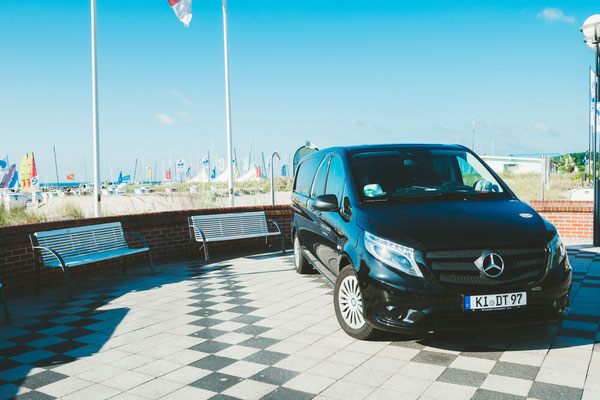 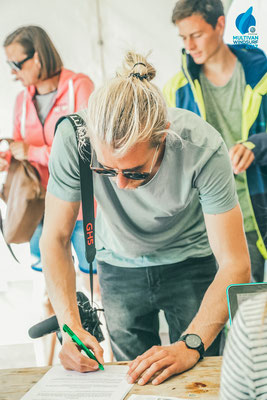 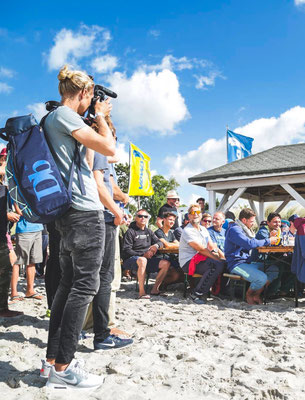 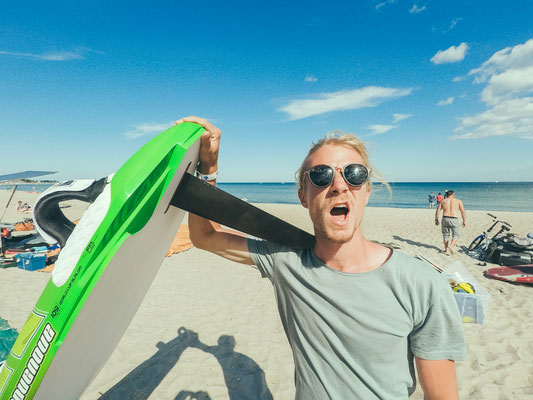 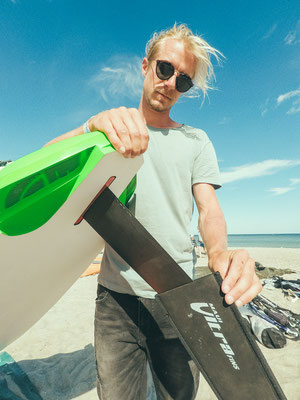 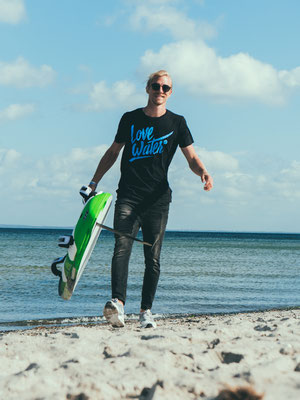 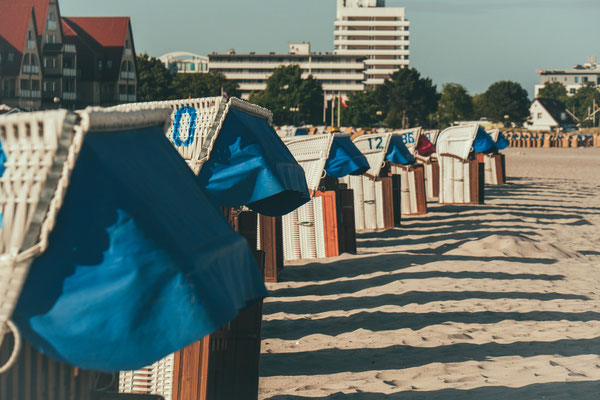 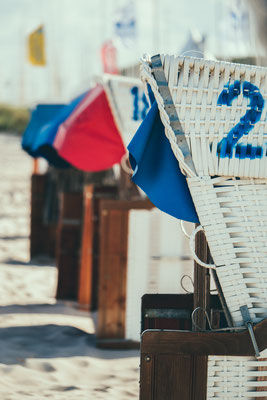 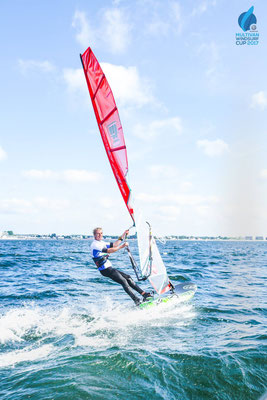 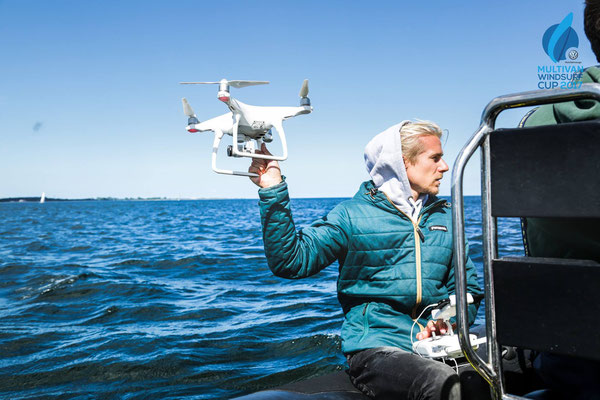 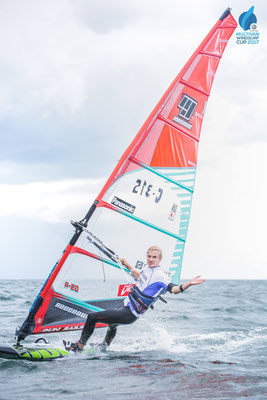 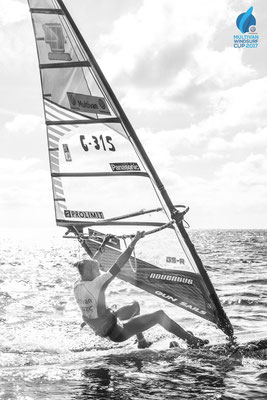 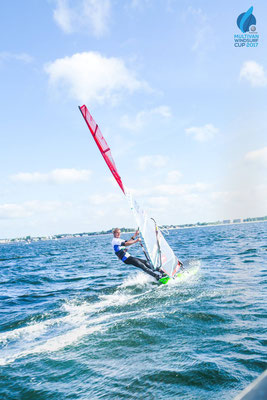 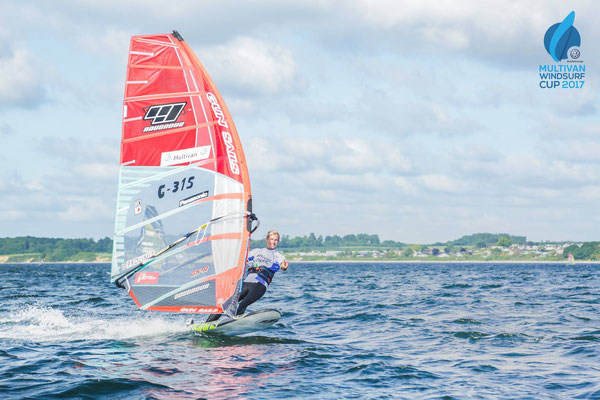 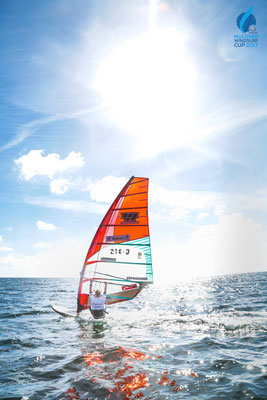 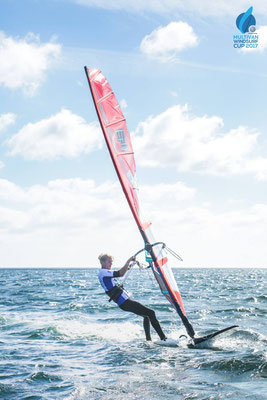 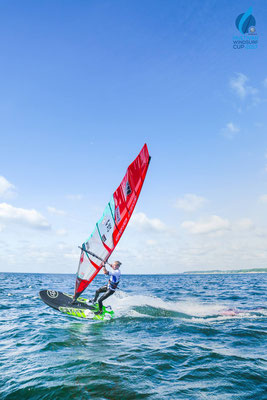 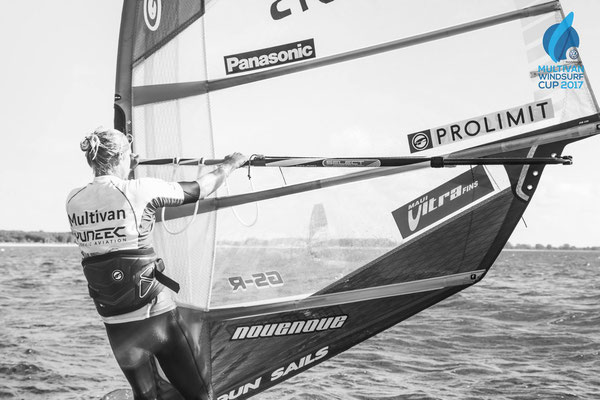 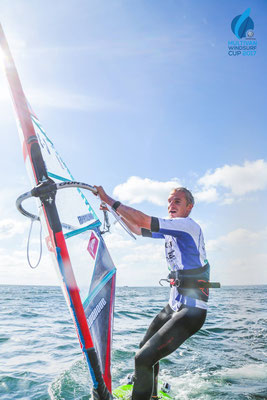 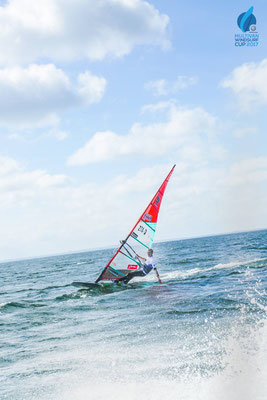 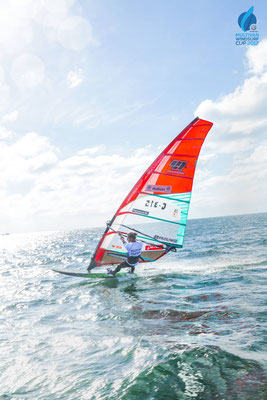 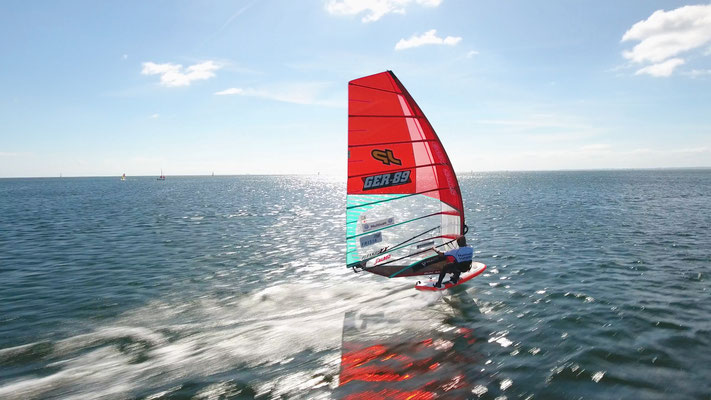 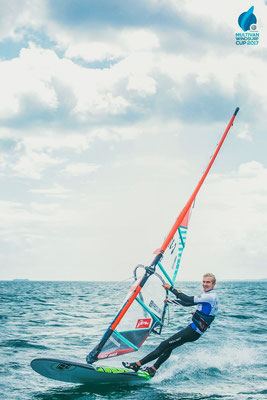 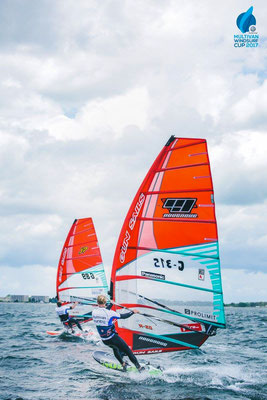 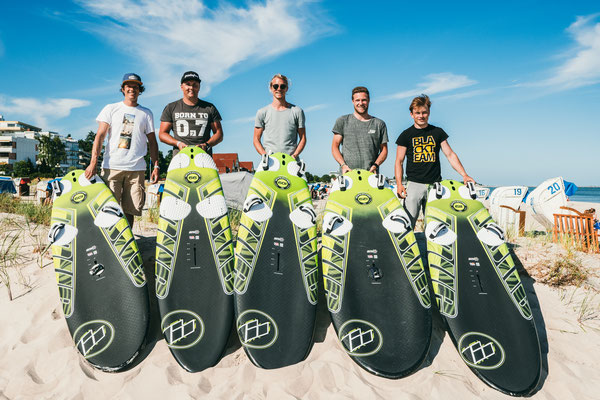 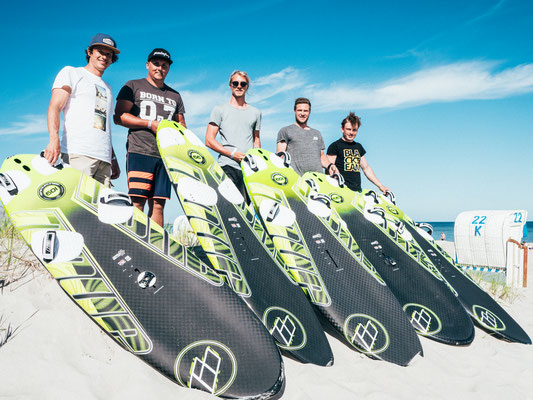 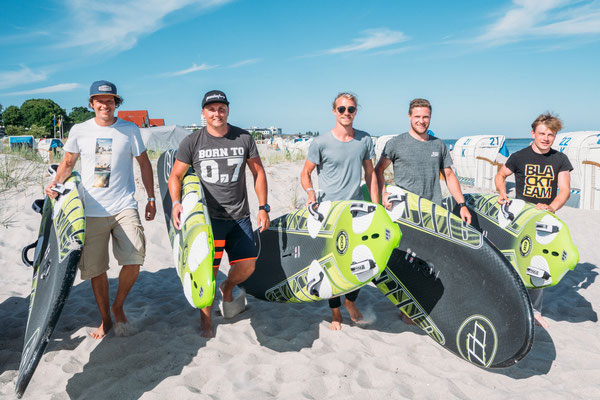 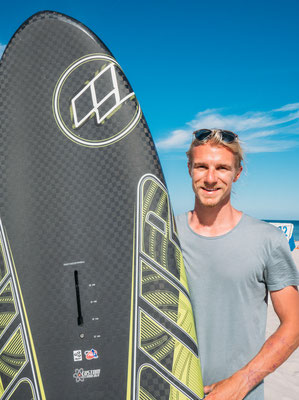 thanks for the pics by DWC & Dennis Müller